Breaking News
How can team sports help you in life?
COVID-19 and Community Sport
Melbourne Gets Ready for the Annual Grand Prix
BREAKING: Ferguson vs Cerrone at UFC 238 Decides Next Contender of Lightweight Belt
19 Apr, 2022
Skip to content 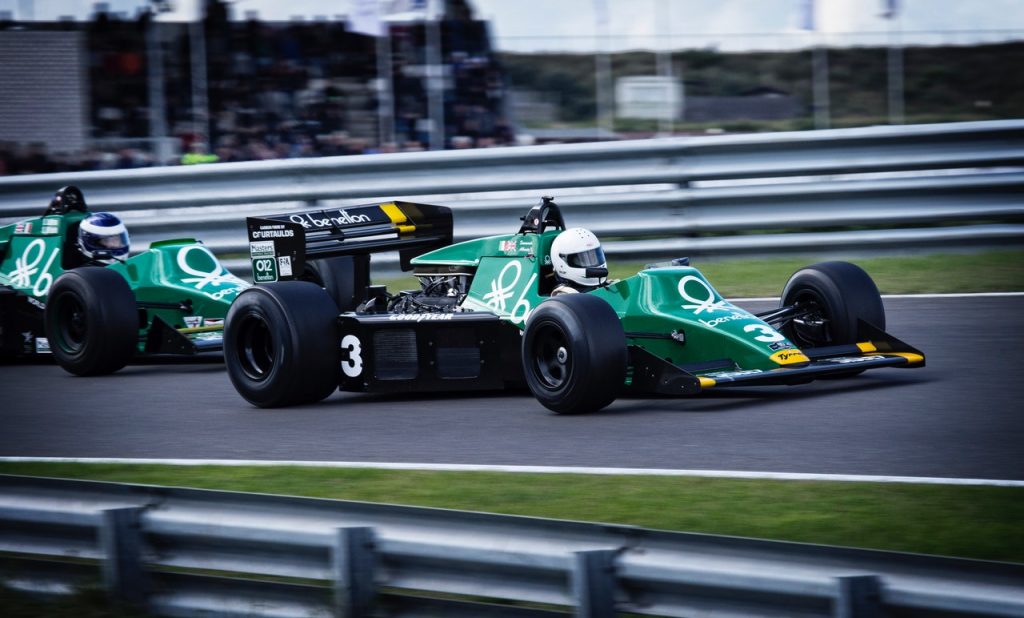 MWith the event fast approaching, Melbourne is gearing up to host the 2020 Grand Prix on March 12-15. The Grand Prix is a series of races for motorsports. The Formula 1 Grand Prix occurs in Melbourne at Albert Park every March. This event attracts people from all over Australia and the globe to watch the fastest cars in the world. While there is a lot of excitement and anticipation for the race, there is also concern over recent outbreaks of COVID-19, or Novel Coronavirus, affecting the event.

The favourite this year to win the race is once again the Mercedes team. Last year the race was won by the team with Lewis Hamilton driving them to victory. He also won in 2017 and 2018, as well as 2014 and 2015. Mercedes holds the last six winning titles so they will once again be the one to beat this year. Some believe that Ferrari could finally make a comeback against Mercedes this year, but others are doubtful that the team can make a comeback against Mercedes stronghold on the top position.

How will the current outbreak of Novel Coronavirus affect the event?

There was some speculation that this year’s Grand Prix would be cancelled or be a ‘closed-door’ event, prohibiting onlookers from watching the races other than on the television. Organisers have declared that there is ‘no chance’ of this happening and that the Grand Prix will go ahead as planned. The CEO of the Australian Grand Prix, Andrew Westacott, stated that the race would continue as usual at Albert Park. He added that over 86, 000 people attend each AFL game at the MCG so there was no reason that motorsport crowds should be treated any differently.

This notion was backed up by the Victorian Chief Health Officer, Brett Sutton, explaining that there are no major fears about the spread of Novel Coronavirus at the race this year. He said that there is a ‘time and place’ for cancelling major events and public gatherings. Since community transmission is not at significantly high levels, with only a small number of people becoming ill from local transmission, it is not proportionate to cancel events with large crowds. He also went on to say that they were not afraid to act if social distancing was required, but at this point in time, it was not necessary.

While the race will go ahead, many Australians are currently panicking over a recent surge in Novel Coronavirus cases within Australia. This may result is some fans deciding to stay home. It is expected that crowds will not be significantly affected though, as the majority of Australians are still willing to attend and won’t let this global outbreak get in their way.

It may affect international fan attendance, however, as travel bans are enforced involving nations such as China, Iran and South Korea, therefore affecting the travel plans of international tourists. Restrictions have also been placed on Italian travellers as a result of the high number of Novel Coronavirus cases. So far, over 7, 000 individuals have been identified to have Coronavirus in Italy. Of these, over 130 cases have unfortunately resulted in death. As a response to the epidemic, the Italian Government has enforced a compulsory quarantine for approximately 16 million people in the Lombardy region and surrounding areas of the north of Italy.

There was also concern over Italian travel restrictions in regards to Ferrari and AlphaTauri’s presence at this year’s race in Melbourne. When the Italian quarantine and restrictions were announced, there were fears that they would be stuck and unable to travel to Australia. The Australian Government is also enforcing enhanced screening measures for people travelling from Italy to Australia. While there is not yet a full travel ban from Italy, like for other nations including China, Iran and South Korea, it will make entry more difficult.

The Ferrari team has been cleared, including team mechanics and general staff, to enter the country. The team has been subjected to rigorous and thorough checks and has cleared these health requirements. As they have been carefully screened, the Australian Government Chief Medical Officer, Brendan Murphy, has stated that the team does not pose a risk to Australian public health.

While health authorities have stated that it is not necessary to cancel the event and enforce social distancing, precautions should still be taken to prevent the spread of COVID-19. Individuals who are ill should not attend the event. People who are returning from overseas should self-quarantine for 14 days following their return back home. Therefore, people returning to the country less than 14 days before the kick-off of the Grand Prix 2020 should not attend and instead watch the race on the television at home.

Symptoms to look out for

The major symptoms to look out for in regards to Novel Coronavirus are a dry cough, headaches, trouble breathing and shortness of breath, a runny nose, fever, couching, feeling weak, a sore throat and feeling unwell. If individuals experience any of these symptoms, they are asked to not attend the Grand Prix in Melbourne. Instead, they should visit their local medical centre or GP to be tested for COVID-19. Before attending the doctor’s office, phone ahead to notify that you are experiencing possible symptoms of Novel Coronavirus so they can prepare adequately for your arrival and prevent any potential further spread of the disease.

The best way to prevent the spread of COVID-19 includes covering your nose and mouth with a tissue when you sneeze or cough. If you do not have a tissue, sneeze or cough into a flexed elbow. Continuously washing your hands is the best way to protect yourself and others from the disease. It is strongly advised to follow all recommendations made by health authorities and the Australian Government in regards to COVID-19. This includes recommended periods of self-quarantine if you have been advised to do so. The best course of action is to be smart and considerate if you decide to attend the 2020 Grand Prix. 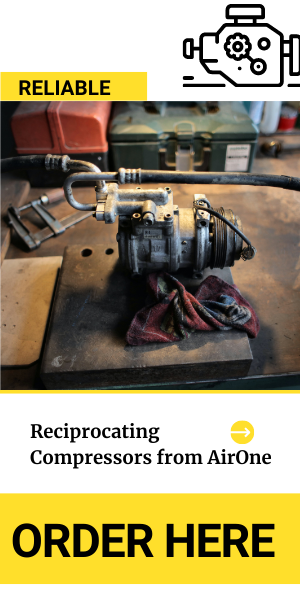 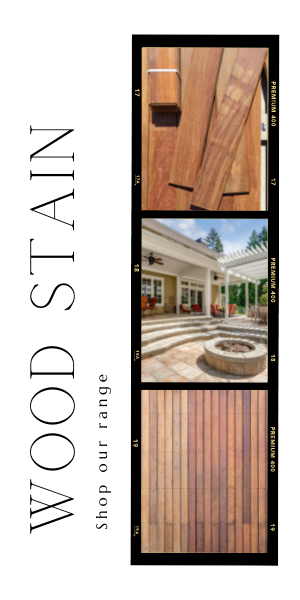 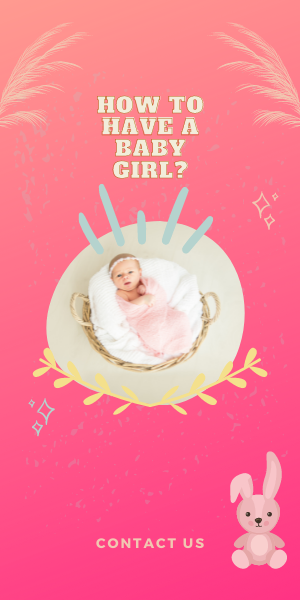 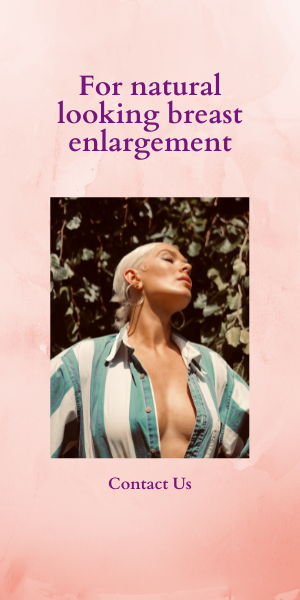 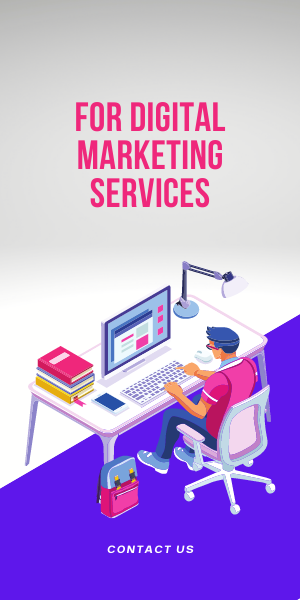 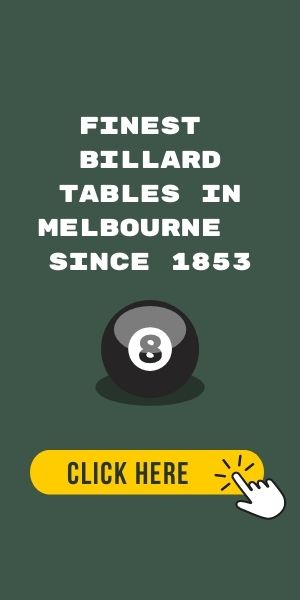